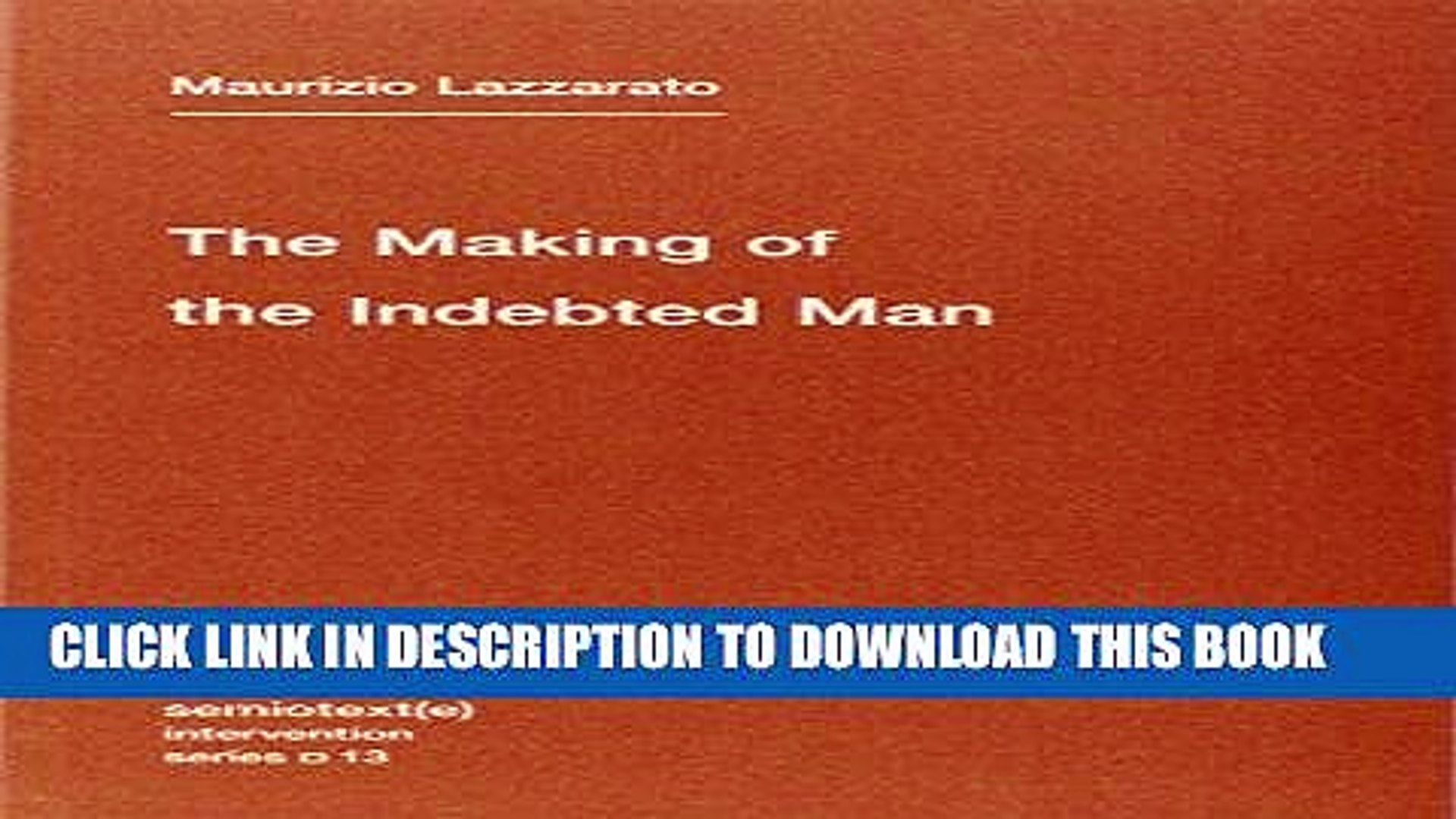 Semiotext e has a record of insurrectionist publications to its name, purporting to ignite social struggles through multisyllabic philosophical treatises see The Coming Insurrection and This is Not a Program. At the other end, though, Semiotext e also has works in its fold that emanate firmly from the activist-organising tradition see Still Black, Still Strong.

In between these nodal points, Lazzarato draws his conclusions from the materialist reality of manual workers in Ile-de-France, thus grounding his arguments in the lived and felt situation of those most acutely oppressed by debt. This type of activist-research is a welcome contribution to the sometimes esoteric ponderings of postmodern writing, and builds much needed solidarity with precarious workers.

His drawing upon ethnographic research methods for a highly theoretical essay is skilfully executed and highly effective. It is therefore a shame that in both title and case study, Lazzarato omits any recognition of the oppression of women under debt. In The Making of the Indebted Man , Lazzarato pins down two core paradigms of the debt economy: one, that credit rather than exchange of commodities is the essential feature of the social inherited from Nietzsche, against e. This credit regime is asymmetrical in terms of power, in the sense that the role of debtor is by definition inferior to the creditor.

Two, that not only does debt form an economic production or relations of production , it also forms a production of subjectivity or creation of identity ; the subjectivity of the debtor. Cutting through the very well-flowing even if occasionally dense prose, the book is at its most basic about how the logic of finance has entered the individual subject and public institutions.

This leads to a vicious cycle in which public institution deficits are solved through debt, enabled at the mercy of private rating agencies, which leads to added revenue for financial institutions in the case of highly rated countries such as the French unemployment benefit agency UNEDIC , or further deficits in the case of poorly rated countries such as Greece, Ireland, Portugal, and Cyprus.

Effectively, this puts the control and governing of social services in the hands of unaccountable, undemocratic private rating agencies.

In other words, the creditor gains power beyond their mere lending activity; the debtor is not just someone who has debt but is an indebted subject. Such is the debt condition, and Lazzarato powerfully convinces the reader of its devastating scope and impact. 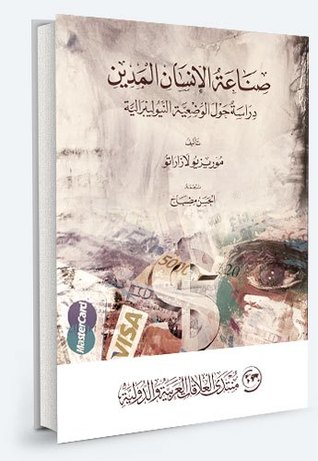 Unfortunately, Lazzarato does not give attention to the central role played by the EU and the European Central Bank in demanding austerity. The distinction is crucial, because the former term removes responsibility and agency from the austerity alliance led by Merkel and the troika, and the structural pressures from the EU to implement austerity, privatisations, liberalisations and outsourcings.

Lazzarato, in emphasising the grand structure of neoliberalisation forgets the component parts that make possible the indebtedness of woman and man. Thus, the essay would do well with a critical examination of these crucial pillars of neoliberalisation. The author moves between the French particular and the theoretical general, without any intermediary midpoint. Nonetheless, his use of the French case is tenaciously researched, convincingly argued, and highly informative.

The debt condition, then, might be the lived reality of French urban manual labourers a dying breed , but it is far from the predominant social relation in Bangladesh or the industrial provinces of China. In the European context, however, the thesis is astute and sharp. Instead, the author shows how the rise of debt as a key determinant of power and social relations under neoliberalism is a more accurate crisis narrative. This seems an instantly compelling idea, and the essay argues it well.

Maurizio Lazzarato, the Making of the Indebted Man: Essay on the Neoliberal Condition

Public debt created after WWII in the industrialised economies actually paved the way for the debt regime by enabling financial institutions to provide a solution: the recourse to financial markets. What this suggests instead, and Lazzarato almost but not entirely makes this point explicit, is the central role played by the state in the development of the debt economy.

Can I get a copy? Can I view this online? Ask a librarian. Aboriginal, Torres Strait Islander and other First Nations people are advised that this catalogue contains names, recordings and images of deceased people and other content that may be culturally sensitive. Book , Online - Google Books.